Rock climbing writing and images at

From STARS IN THE EYES OF MYSELF AS A CHILD

“As I inch up further I begin to loose myself in the puzzle, to think with my whole body. After 15 meters of careful progress I must traverse a little, and I rail along above the void, feet smearing on featureless rock. Suddenly the present moment seems to hold all the time I have been alive. The moves aren’t exactly easy, but wings seem to have sprung from my back. I am THAT climber, on THAT wall, but fear doesn’t rule me. Instead I am balanced between the power of surging adrenaline and the calm of rhythmic intent. I switch my weight this way and that, levering my body efficiently to gain holds otherwise out of reach. It all makes sense as the universe and I toy with each other, and I climb on reflected in the eyes of myself as a child.”

“He had a poodle tucked into a purpose-built bag on his back, and told us that he was heading up to go free-solo “Roulette”, one of the mountain’s most infamous routes. To climb this route alone and without ropes was a very bold undertaking indeed. But he was going to do it WITH THE DOG! Well, that certainly left an impression.

This turned out to be only one of a thick novels’ worth of tales that seemed to stream off the man like confetti as he went.”

“In my defense, I had always thought that the CLIMBING TRIP! and NEW YEAR’S EVE! combo sounded a little painful. Aren’t those diametrically opposed objectives? But come the day and it felt like a masterstroke: a having our mountain cake and eating it party! The genius part of the plan involved taking a photo of the whiskey bottle’s label before decanting it into plastic water bottles for the 3 hour hike in. Once up the mountain we would call up the photo on our phone, tape the phone to the water bottle as we were drinking from it, and thus maintain the pleasure of Black Douglas’s motivating company.

As this plan was being formulated our entire crew had succumb to a thick interpretive brogue of one kind or another. It was hard to understand anything being said, so we decreed that if someone didn’t understand your brogue then you had to SPEAK LOUDER until they did.” 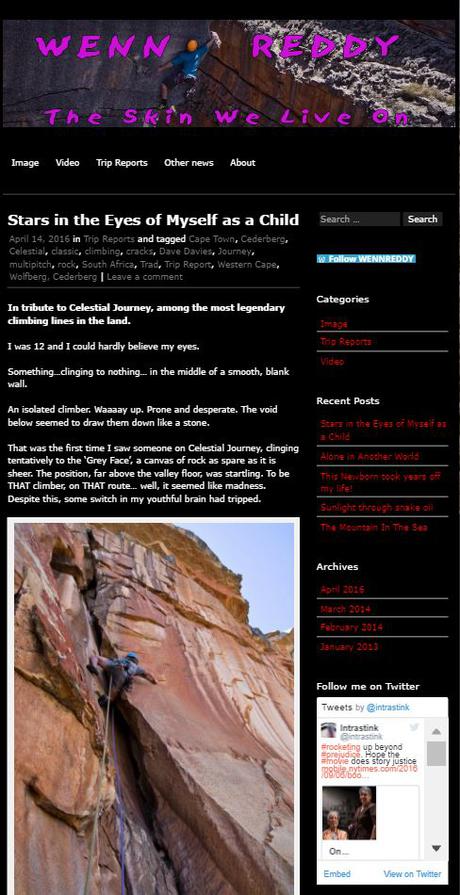 Of ice and gems

Are split into shards and stems,

Past tense prisms of the survivalist sense.

And through the dense forests of kelp that keep falling

And can’t get up again to answer the calling

Of mans’ setting up round nature’s foundation

Float stories as old as that cracker of creation,

In which immolation is a bore,

As is the spluttering of once core values and beliefs in the good of the nation,

And not nearly as important as the laying of track

To shunt the frontier of ‘progress’

Packed together in the resourse tray

With clashes of wills, hardened under clay,

The razing agent of bread and butter decline.

Meanwhile billion dollar bills are traded for the sign: ‘This Is Mine’ (PTY, LTD),

Find your own batter ‘cos this mountain of it’s for me.’

But justice, the weight of history, inclusivity

The need to breathe in the smoldering coals of the past

And with lungs of steam to reverse the ferment,

To instead distil the need

To wipe the bloody slate clean,

Then stare through the looking glass of the spirit that we find ourselves in.

For no man is an island in waters as rough

As the swaying behemoth that outside intrusions have hinted enough

For us to need to awake from our slumber

Will soon rouse even Neptune to come to our aid

Only to sift through the ruins of the gleaming Atlantis of mother of pearl we have made.